10 Of The Worst US Cities For Commuters

A morning commute in a populous city can either be a complete cakewalk or an incredibly tedious task. Today we will be taking a look at the extremes of both sides.

Knowing how good/bad a commute in a given city is essential, as stressful commutes can lead to dangerous or poor driving habits and behaviors. With that being said, I’m sure you’d like to hear the results of this study.

If you’d like to see the top 50 cities ranked by commute, be sure to view the rest of this infographic! 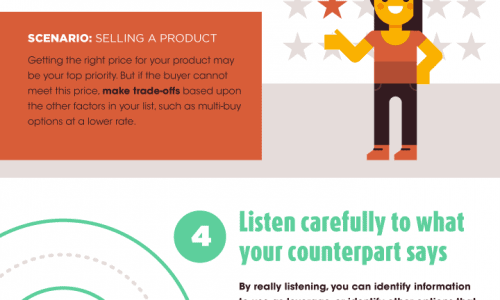 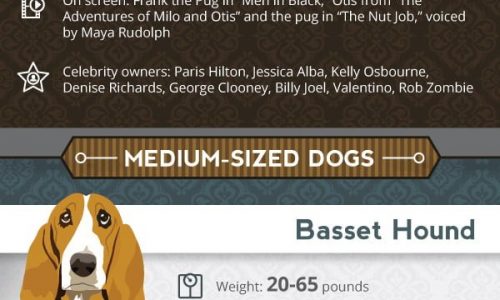