In the last 20 years, the number of freelancers in the South has gone up 126%. I don’t know about you, but I feel like I’ve noticed an increase in the freelancers just in the every-day people I run into. Whether its a freelance writer, programmer, copy writer or researcher, these business titans mostly work their own hours from their own home. Freelancers can do almost anything for their occupation from a Starbucks Lazyboy and that makes me jealous.

I only hope one day I get to be a freelancer. Why would I go to a nine-to-five job when working from my backyard with a month or two off a year is a viable option? I wont get hired for freelancer jobs, that’s why. The majority of freelancers are now over 55. Can you guess why? Experience.

Senior citizens, the biggest segment of freelancers, are noticing they can work little hours from their home and still pull-in a few extra thousand dollars a year to supplement their savings and social security. Also, those in the 50’s are noticing they can quit the jobs they’ve had for 10 or 20+ years and start be hired as freelance consultants. When complementing this move with publishing a book about their knowledge of their market segment, they can independently pull in a pretty penny.[Via] 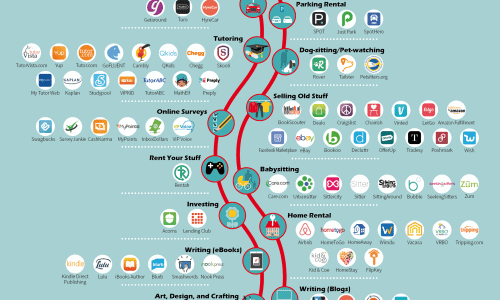 Why You Don’t Need A Traditional Job To Make Money 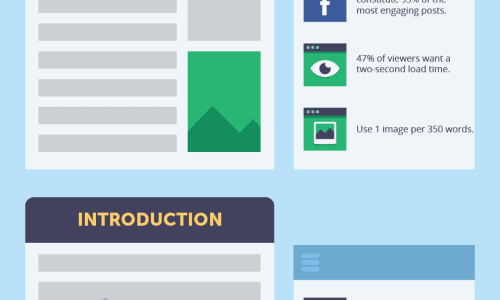 The State Of The Blogging Industry In 2018 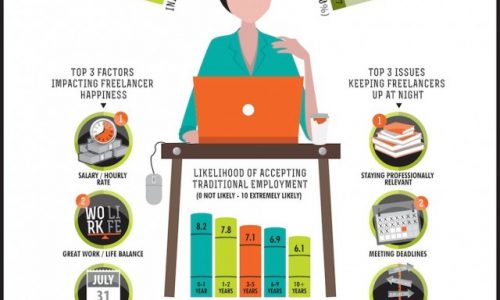 The Pros and Cons of Freelancing