Game of Thrones Recap Before Season 7 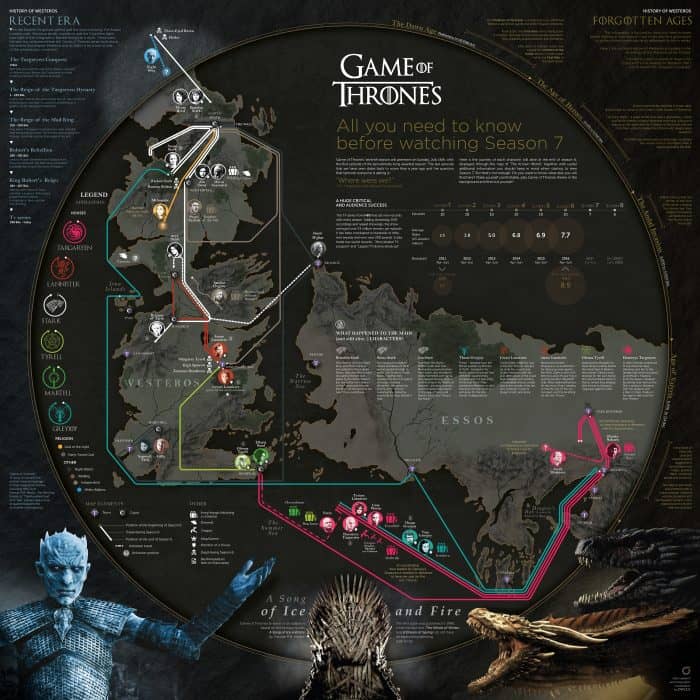 By now, everybody has heard about Game of Thrones. I mean, it’s only become the most popular TV show in the world.Some love the show because of its fantasy setting, some watch it for its political games and epic battles, and many have been pulled in by its high number of characters and overly complicated plot.

What sets this show apart is that fans have been waiting for years for George R.R. Martin to finish the series of books, but now the show has progressed beyond the books.   He may not even need to finish the books because he’s been writing for the series and informed the producers of the ending.

I, myself, love this show because of all of the above, but I am also one of those fans that don’t have a clue where we stopped at the end of the 6th season. My brain can take only a finite amount of information and Game of Thrones has blown passed that cap a long time ago.  Don’t get me wrong, I’m not complaining.  The show is fascinating because of its thick and well-developed plot.

However, I am also grateful for this infographic, which will catch you up to the end of season 6.  To the left top corner is a brief history and introduction to Westeros even before the period of the show.  On the right, outside of the circle, there is additional information on the pre -history of Westeros, including descriptions of the children of the forest, the long night, etc.

Within the map we see the journey of characters alive from the beginning of season 6.  A few descriptions summarize where the main characters left off .     Last week was only the first episode of season 7, so if you missed it there’s plenty of time to catchup.  And for all the binge watchers who are waiting, good luck holding your breath! 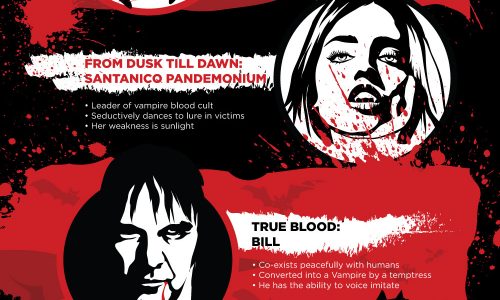 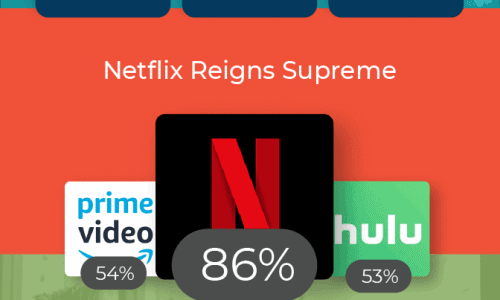 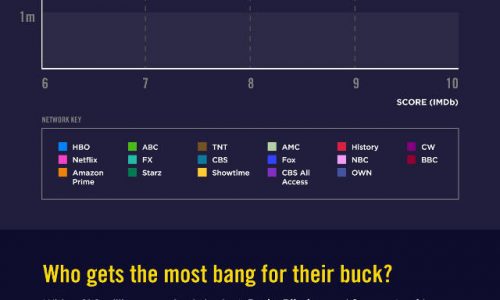 Busting Out Truth About The TV Industry 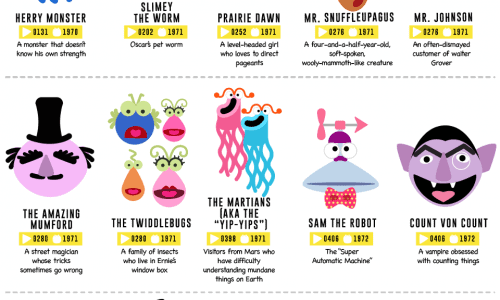 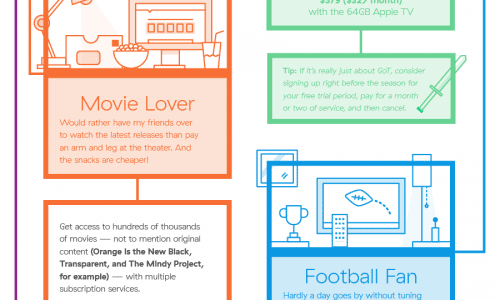 How To Get Rid Of Cable Without Missing Out