Looking For Life on Mars

Aliens, little green men, these guys; are all images we’ve probably had in our consciousness ever since Orson did that infamous War of the Worlds radio broadcast so long ago. These last few centuries, Mars has created a buzz of sorts through sci fi and even real science speculation (Nikola Tesla, the Electric Jesus himself, believed in Martians!). Even going back to Greek mythology, Mars has always loomed in the human imagination as a violent being, our brother planet as an unseen foe. It’s just a matter of time before the Martians come after us all! Well, lets just say that modern science has tamed our imaginations a bit.

In fact within the 21st century, we’ve learned many things about Mars. It’s become our hottest topic for nearby scientific discovery; the moon of the y2k generation. Mars was, at a time, similar in nature to Earth, in fact a few million years ago there might have even been an atmosphere – greenhouse-gases that could support life like here on this planet. In fact, recent discoveries from the Odessey probe have revealed that there are many riverbed-like and past oceanic features on the planet’s surface as well as actual water detection just beneath the surface of Mars. But as far as life is concerned, most likely amoeba-like bacteria if anything might still remain on Mars. So much for little green men. At least maybe the little part might still apply…

Also, google should totally utilize this 3-d mapping of Mars to create a Google Mars map. That would be cool.
[via] 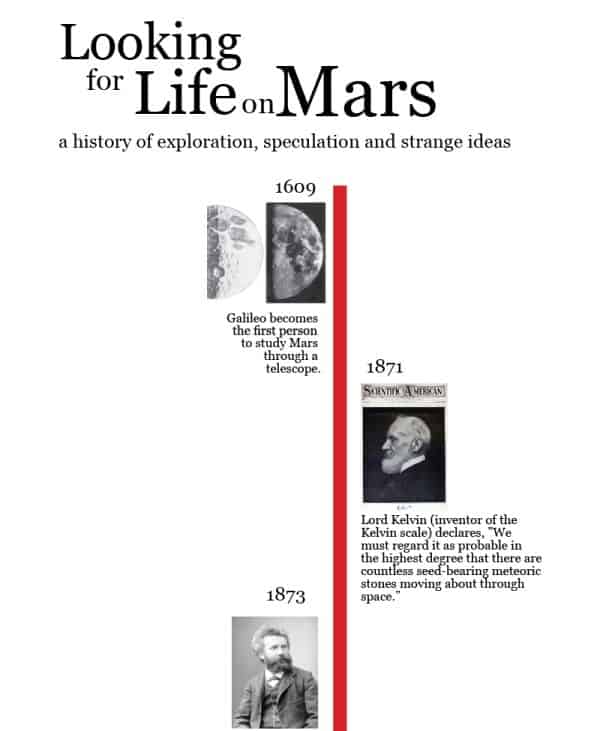 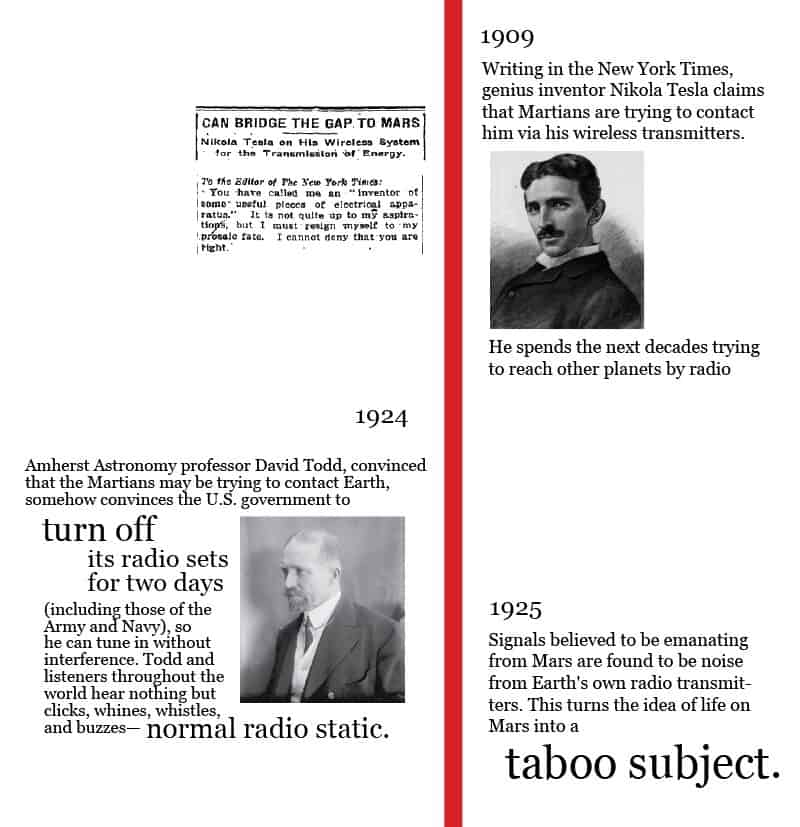 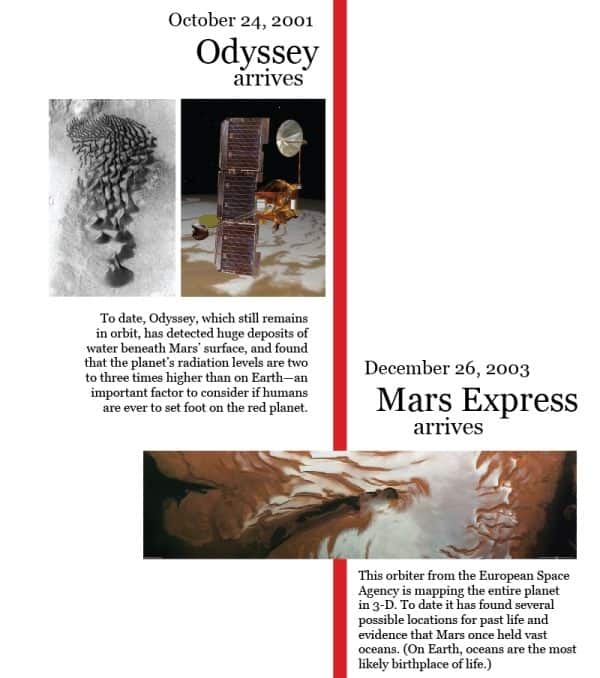