While weddings are always a blast, marriage isn’t as easy. It can be a beast that requires a lot of hard work. Just ask the royal family. Prince Harry’s new bride Duchess Meghan is divorced, and Harry’s father, Prince Charles, is on his second marriage.

The first royal divorce made history in 1534 when King Henry VII infamously parted ways with his first wife Katherine of Aragon. The king even left the Catholic Church because the Pope denied his divorce request. In the end, Henry VIII had six wives, and he also started the Protestant Reformation.

In America, the divorce rate for a first marriage is a staggering 50 percent, and the rate for subsequent marriages is even higher. A good marriage counseling session can help a marriage heading towards divorce, as 75% of couples say their partnership improved after meeting with a counselor.

A marriage counselor can help married couples with the key reasons for marriage upheavals, which include poor communication, issues with in-laws, feelings of contempt, and loss of attraction.

Furthermore, counselors can help troubled couples sort out their unspoken issues, which is important, considering that 22 percent of marriages on the brink of failure have no clear reasons for the impending implosion. In an attempt to create a stronger bond that survives divorce, a counselor brings emotional and mental health into the relationship through actionable steps that improve communication and teach emotional intelligence to resolve lingering issues. Don’t knock it until you try it. 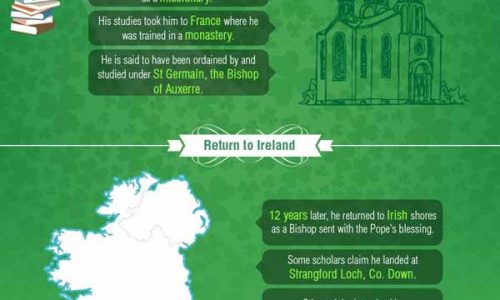