Meet The Future Of Meat

Many of the world’s most delicious and well known foods are based on or contain meat such as burgers, steak, wings.  Due to its good taste and relative affordability, meat has become a staple in diets worldwide.

Traditional livestock farming is very demanding of resources, using up 30% of all ice free land and 44% of the world’s grain harvests.  It is also taxing on the environment, producing about 14.5% of all greenhouse gas emissions.

The front runner meat alternatives are lab grown meat, insect meat, and plant based meat, all being less resource intensive and waste productive.  Out of the three, I would probably be most receptive to lab grown meat, as would most people, I wager.  After all, it’s still meat unlike the other two.  However, the other two have compelling cases too.  While many probably prefer real meat to a plant substitute, Bill Gates once testified that he had trouble telling if the chicken in the taco he was eating was fake or not.  As for insect meat, a poll conducted by the University of Pennsylvania concluded that 75% of Americans would rather eat insects than raw goat meat, so that’s a start at least.  Perhaps with more exposure, insect meat will gradually grow on the populous.

While it isn’t clear what meat alternative will come to replace traditional livestock meat, the planet definitely needs a more efficient way to produce meat with a smaller environmental impact.  Alternate diets like vegan or vegetarian diets can also help.  To prepare for cooking meat substitute dishes, you will want to find out what kind of chef you are and what cooking style suits you. 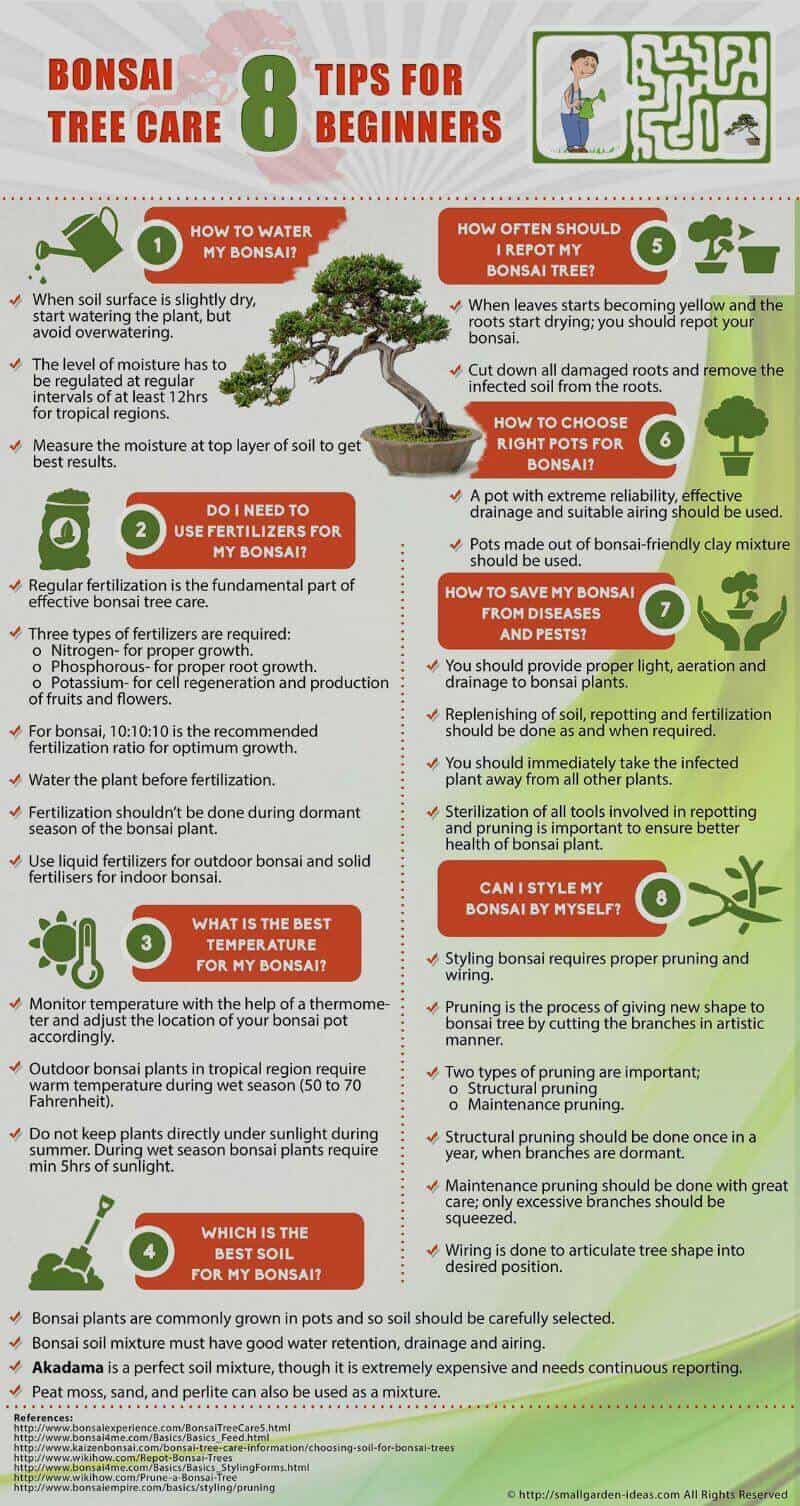