What Chewbacca Mom, A Birthing Giraffe, and Donald Trump Have in Common

Controversy and virality surround live feed videos because the content is raw, riveting and unpredictable. And their place in today’s digital society is solid and stable for the foreseeable future because live videos have found a way to tap into people’s “fear of missing out”, or FOMO, which is a very real thing.

The format provides evidence of a changing world as 87 percent of society prefers watching live videos online to viewing traditional television. The reason is because live feeds offer more excitement and the chance to see behind-the-scenes content that is unscripted and intimate.

Because of their popularity, live streaming is already having a huge impact on the economy. Content experts estimate that the live video streaming market will grow from $30 billion in 2016 to $70 billion by 2021.

While the Donald Trump presidential inauguration and the solar eclipse brought in “huge” live streaming numbers in 2017, the rise of live streaming is forever linked to 2016 when its popularity skyrocketed.

However, the April 2017 live birth of Tajiri, a giraffe at the Animal Adventure Park, doubled the debate numbers by capturing the attention of 232 million live YouTube viewers.

If you are looking to make a bang in the live streaming world, you best stream focused-content regularly, interact in real-time with viewers, and have a good connection and video quality. If you are just one of millions of people content to watch the action unfold in real-time, check out Buzzfeed because they are the most-watched publisher with six billion total views, and newer livestream platforms like Live.ly and Twitch. 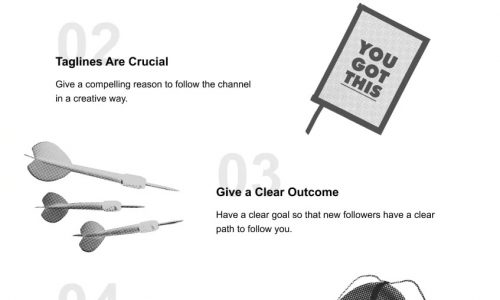