Amelia Earhart was an inspiration to women everywhere. In a world where men dominated operating machinery, Amelia was not afraid to demand to be included too! This was pre-WWII, and therefore it was almost unheard of for women to be interested in working on planes flying planes. Why would they? Aren’t they meant to be at home feeding children and cleaning the house? Earhart said no to these misogynistic questions, boarded her little Lockheed Vega 5B aircraft, and flew across the Atlantic to a farm in Culmore, Ireland, where a confused farmer asked her “Have you flown far?” to which she replied “from America”. This farm is now the site of a small museum dedicated to Earhart’s journey. After Earhart’s disappearance many theories were brewed up of where she disappeared too. One of these theories that aired on the National Geographic Channel is that she is still alive, moved to New Jersey and changed her name!

How To Travel Abroad With No Money 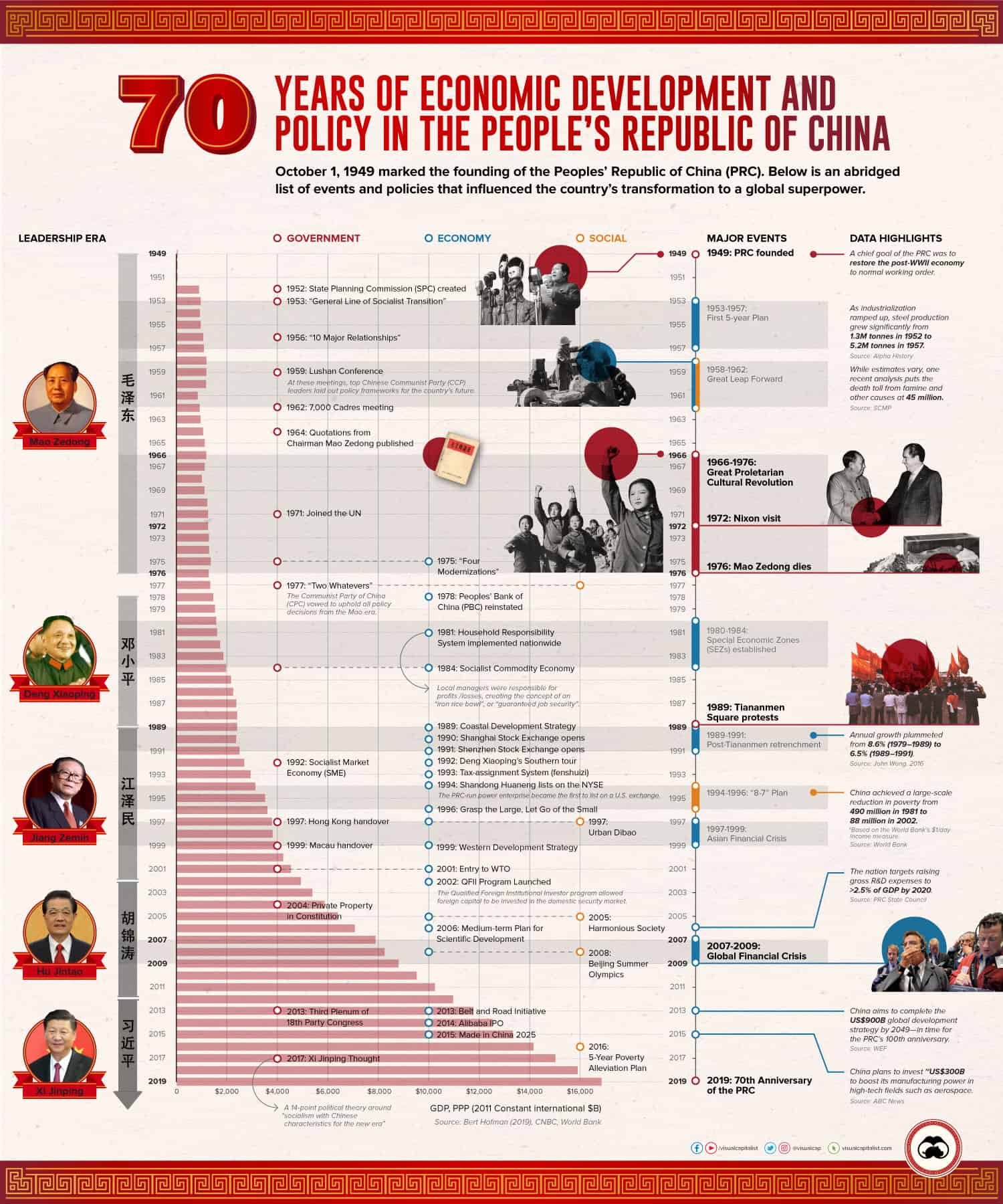