Halloween, a time for creative costumes, sneaky tricks, and fun treats. You’ve always had that one treat that you set your sights on while trick or treating, right?  Many of the popular treats you see today go back a long way, and have evolved ever since. Here is a timeline infographic about the candies of Halloween!

There are 50 different candy types listed here, but 8 of them no longer exist. Treats such as the Seven Up Bar and the Chicken Dinner Bar discontinued between the 1960s and 1970s. Some treats discontinued certain flavors of products, but kept the company name strong. For example, Swedish Fish discontinued their grape-flavored fish in 2006, and Dum Dum Pops discontinued their banana, peach, and pineapple flavors in the 2000s.

Did you know that Starbursts originally had two names before? They were first called “Opal Fruits.” For a short time, they were named “M&M Fruit Chewies,” but in the 1970s they were later renamed to Starbursts.

Many candies were popular with U.S. Troops during the time of WWII. The first M&Ms were made for U.S. troops in 1941, Tootsie rolls made their way into WWII rations, and Mounds were one of the troops’ favorite treats.

You can also see if you agree with what the best and worst Halloween candies are.  What’s your favorite candy, that you would be willing to have a stomachache for? 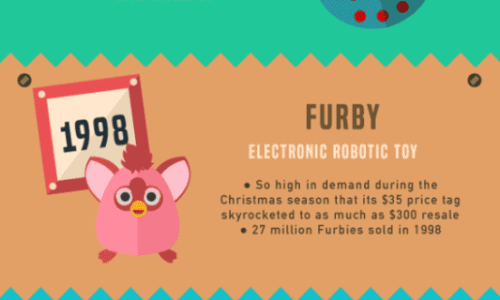 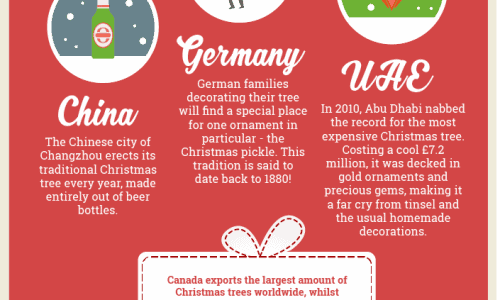 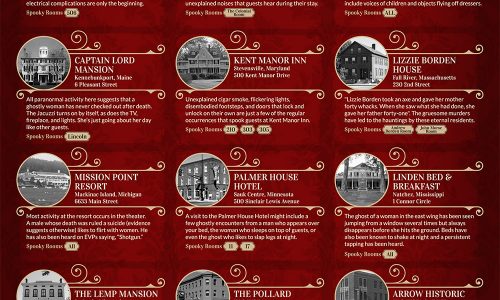