Remember that thing that happened a while ago? Yeah, it’s still effecting things. The BP Oil spill was a complete and utter catastrophe in competence and waste. Almost 200 MILLION gallons of oil leaked into the gulf of mexico throughout the span of three months in 2010. Countless animals have died and hundreds of oil and fishing industries have been put out of work since this has happened. Not to mention that our beaches have been sullied with tar balls and hurricane oil splatters in the past few years. But surely the money has piled in for prevention and clean up right? Well, it’s taken awhile but finally, 1,000 days later, we’re seeing some of the first dollars flow toward the RESTORE act. But not from BP.

In the days since the spill we’ve seen a few things. Oil in zooplankton is making it’s way up through the food chain, graveyards of corral are now a lot more commonly seen in the gulf, and the effects on the animals themselves has been debilitating both genetically and physically. All in all, this is a disaster that no one really talks about anymore. If you want to make an impact and show to the world that this stuff really matters, go to site and find out the ways you can help the gulf coast wildlife.

Also if you wanna tell BP to take some damned responsibility, visit site to do so.
[via]

Animals Your Children May Never See

Try These Fishing Tips And Don’t Miss That Perfect Catch 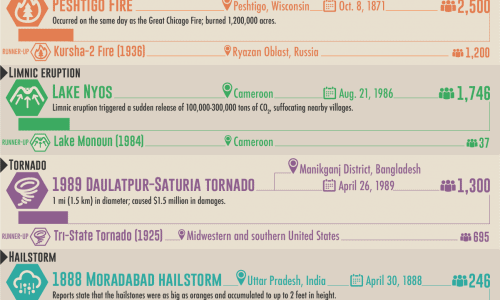 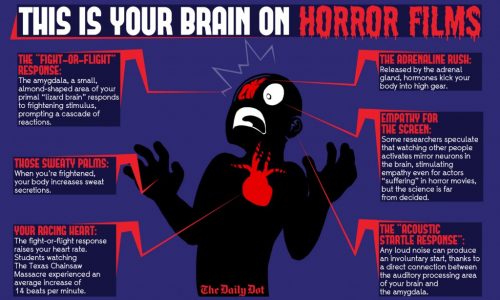