Legalized Cannabis Is Big Business — This Is Why

The recreational sale and use of cannabis is still federally restricted, but that hasn’t stopped eight states and Washington, D.C. from making it legal within their borders. Furthermore, 29 states have laws allowing medicinal use of marijuana. The eight states where cannabis is legal include California, Washington, Massachusetts, Colorado, Oregon, Nevada, Maine, and Alaska. Typically there are restrictions on whether or not marijuana seeds can be grown and in what quantity. In total, these states racked up $17.9 billion in revenue in 2017, and that created $745 million in state tax revenue.

Statistics show that recreational users in states where it is legal purchase $45 worth of cannabis every two weeks. The primary customers are millennials between 21 and 35 years old, which make up 41 percent of cannabis consumers. followed by 26 percent of people between 36 and 45, 16 percent between 46 and 55, and 17 percent are 55 and older.

By 2025, the business of selling pot is set to reach $24.1 billion and create more than 300,000 jobs. However, the industry is still highly regulated with no protection from federal law. Acquiring a loan and setting up a shop is a difficult process with lots of red tape, and advertising is tricky, even as social acceptance of marijuana is growing rapidly. At this time, some dispensaries are cash-only operations because of the uncertain legal climate.

However, the tides are changing, and with the cannabis industry in the midst of an open revolution, discussions about marijuana consumption has become less taboo. It’s possible that the government will soon follow suit. 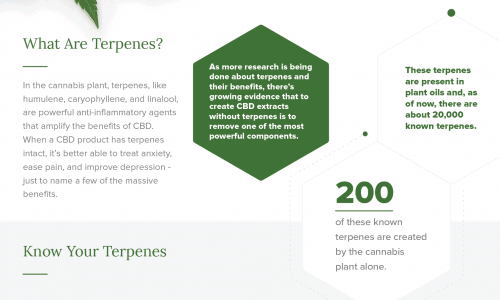 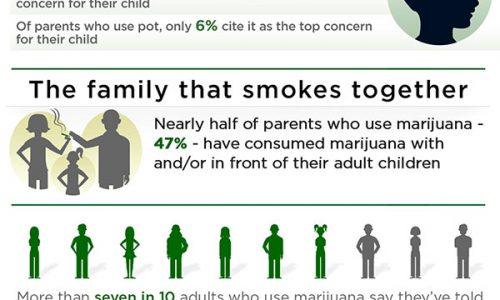 What American Families Think About Marijuana 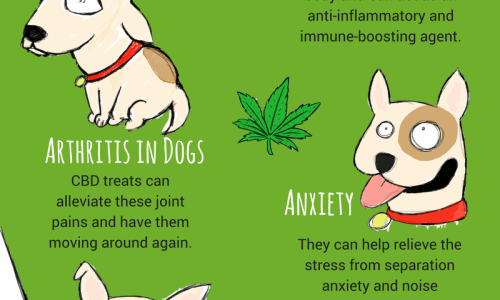 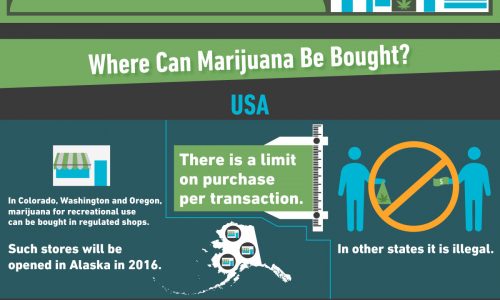 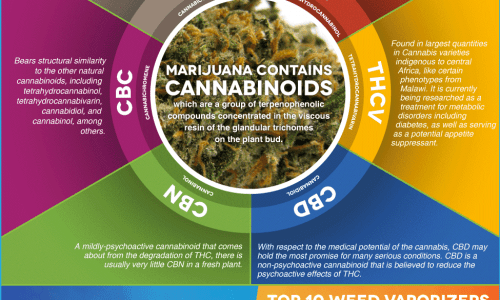 Smoking Cannabis VS Vaping It