Nun is identified as the source of the Egyptian gods, and he gives birth to all other gods worshipped and known in Egypt. Apophis is another god, who many claims give birth to Aten.

These are the direct children of Nun. The first of his son was Ra. Others include Atum and Anum. Through marriage connection with Amun, Mut became part of the first sons of Nun.

Sekhmet got married to Ptah. Qadesh and Reshep were married, although their origin cannot be traced. Same with Tawret and Bes, in this Tier.

Ptah gave birth to Imhotep, while his marriage with Sekhmet brought Nefertem. Geb and Nut were the children of Shu and Tefnet. Babi also features in the Tier.

Geb and Nut became the parents of Osiris, and Nephthyms, who married Set. Isis had an affair with Min, adding him to this Tier.

The Marriage of Isis and Osiris gave birth to Horus, while Anubis was born as the result of the affairs between Osiris and Nephthyms. Apis was also in this circle, with Khepri was the son of Geb and Nut.

Hator and Horus gave birth to Happy, while Horus and Set gave birth to Thoth. Thoth married Seshat, adding him to this Tier. Neith, Khnum, and Satet also feature in this Tier. 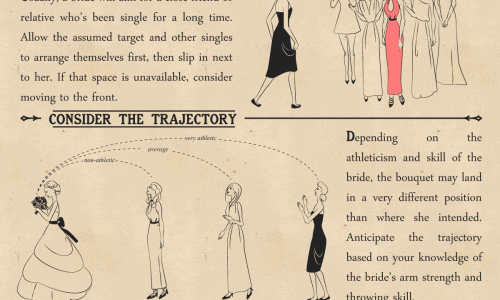