I’m only 22 and in my lifetime I have seen more and more things become wireless. Everything from video game controllers to the popularization of cell phones. In today’s world wires are simply something we no longer have time for, they’re just another things for our dogs to chew on or for us to trip over. Today’s infographic predicts wireless traffic will surpass wired traffic by 2015, with 54% of traffic coming from wired devices. Farming, something that seems so old school but necessary has adopted wireless technologies. Wireless sensors in the fields alert farmers when insect populations are starting to get out of control.

The last half of today’s infographic outlines how the beer industry had adopted wireless technologies to efficiently make, distribute, and sell their product. The next time you crack open a beer remember that there were about 55 wireless devices that went into the creation of your beverage. Ranging from remote activated water pumps on the farm to point of sell inventory tracking at the store or a wireless devices letting bar owners know when it is time to change out the keg.

As industries adapt and apply wireless technologes to every aspect of their business employees are doing the same. Out of all the wireless devices taken to work more than 80% typically connect to the internet. [via] 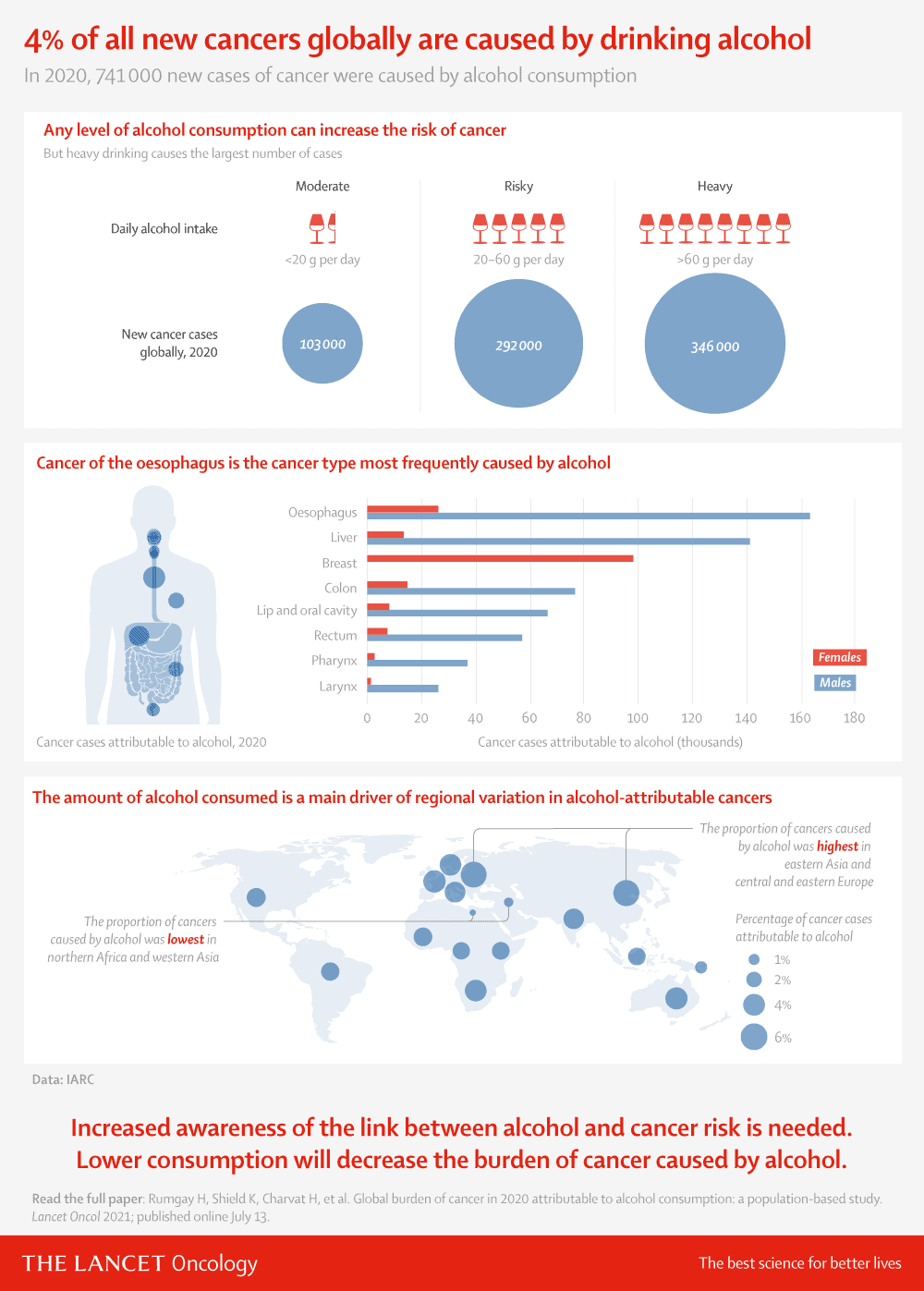 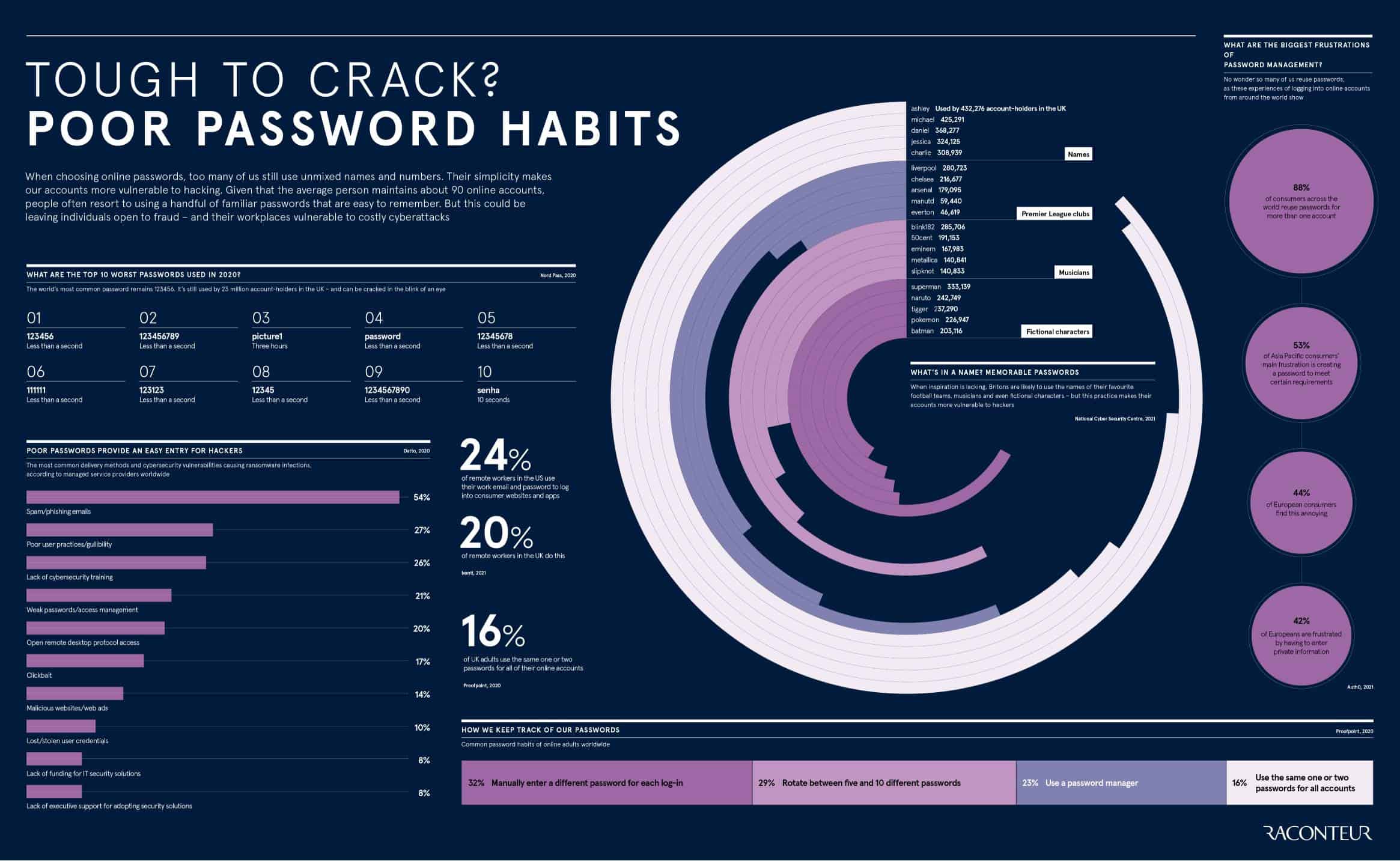