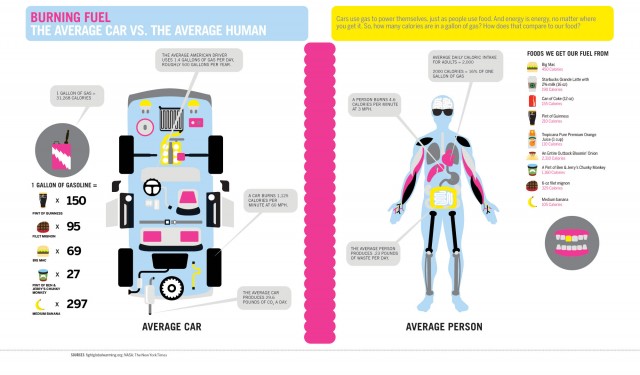 You might not know it, but that body of yours is quite an efficient machine.

Granted, you arenâ??t exactly at your peak functioning point as you stare into this screenâ?¦ But from the comparisons drawn between the human body and that advent of engineering –the modern automobileâ??humans have measured up pretty astoundingly.

Gasoline has a caloric value, like food. The two fuel sources are easily comparable. According to this scale, 27 pints of Ben & Jerryâ??s Chunky Monkey ice cream is the equivalent of one gallon of gasoline. (a jaw-dropping 31,368 calories)

So basically, you should go wolf down 27 pints of Ben & Jerryâ??s and maybe, before you crap your pants, youâ??ll feel what itâ??s like to be a car! VROooOOM sugar rush!!

But take a look at this comparison and youâ??ll see that our digestive systems, products of millions of years of evolution, are quite extraordinary mechanisms. (Show your pride!)

And if that doesnâ??t do it for you, the superiority of the species over machine is clearly illustrated in the “average person’s” killer shades. [via]

Everything You Need To Know About Renewable Energy 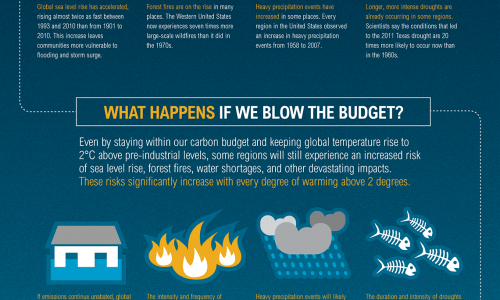 Why We Can’t Blow The Carbon Budget 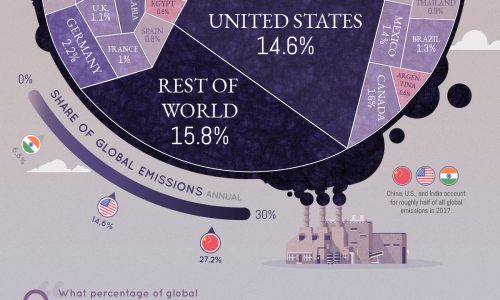 How Much Carbon Does Your Country Emit? 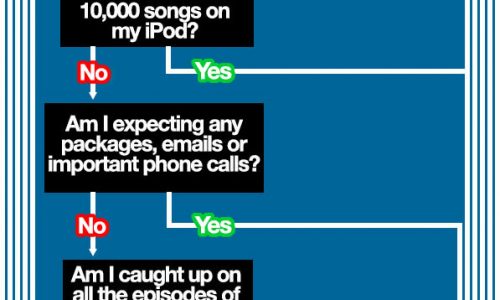 Should I Go To The Gym? 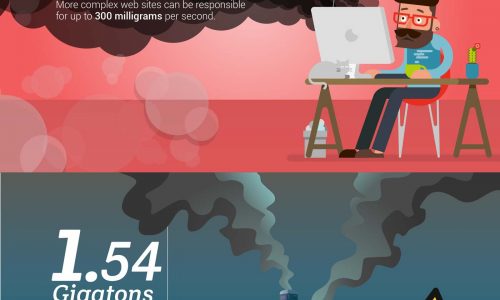 The Impact of Internet Usage You Haven’t Considered