9 Hidden Biases That Can Rule Your Life 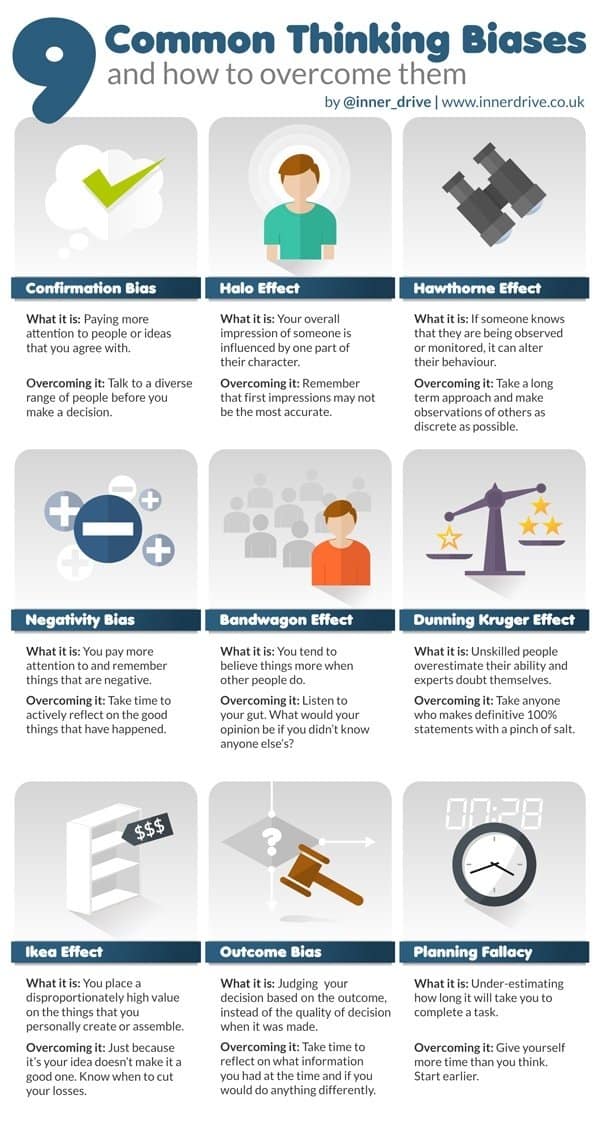 As humans, we do not always think with a clear head. Some of the decisions we make may not be the most rational.

Certainly, you have heard of at least a couple of the thinking biases depicted in today’s infographic. For instance, you’ve likely heard of confirmation bias, which is the idea that people pay more attention to people or ideas that they had previously agreed with. Or perhaps you’ve heard of the bandwagon effect, which is the idea that you are more likely to believe in something if others already do.

There are other thinking biases that you may have experienced but did not know the name for. For example, have you ever placed a disproportionately high value on something you personally created, like a piece of art? Well, this is known as the Ikea effect. Named after the Swedish department store, this bias is explained by the fact that if someone has an idea and has worked on it, they are more likely to cling to the notion that it is a good idea.

Be sure to read through the rest of the infographic to learn more about these biases and how to overcome them! 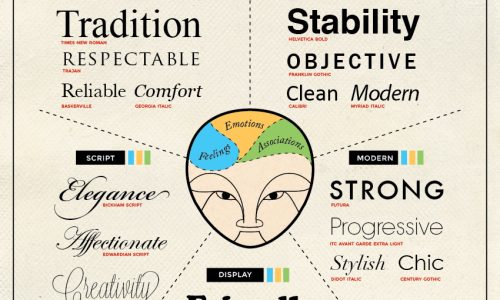 What Your Favorite Font Says About You 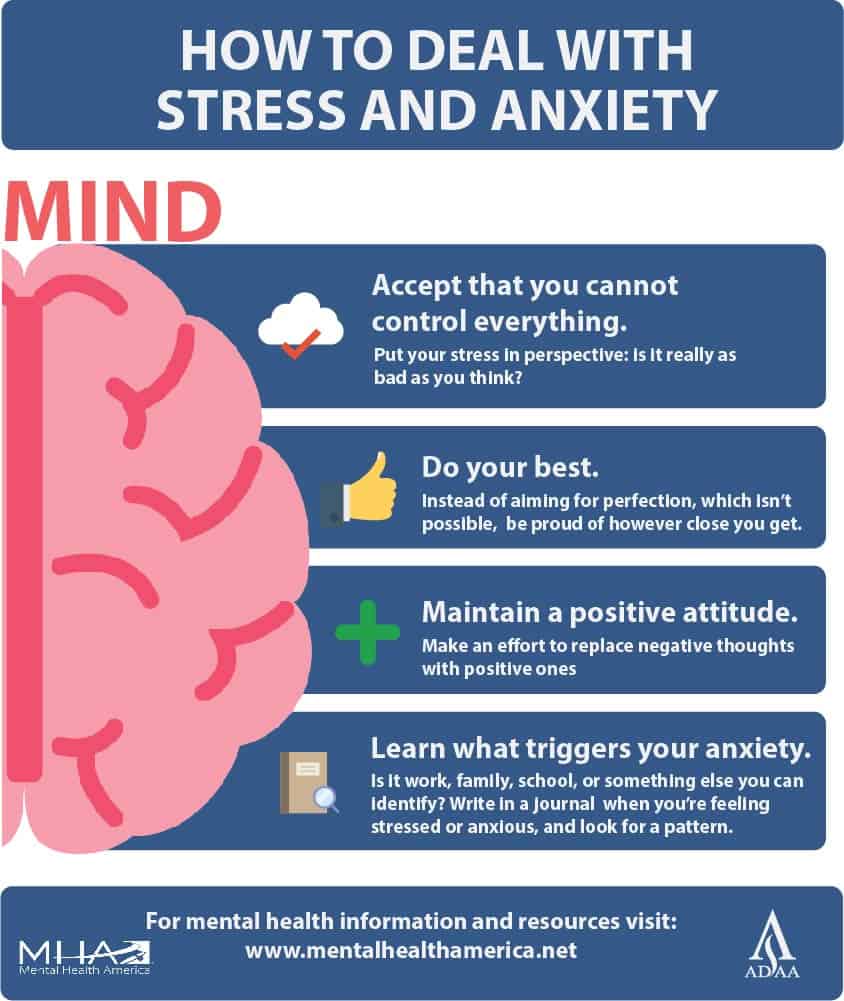 Valuable Tools To Deal With Stress And Anxiety 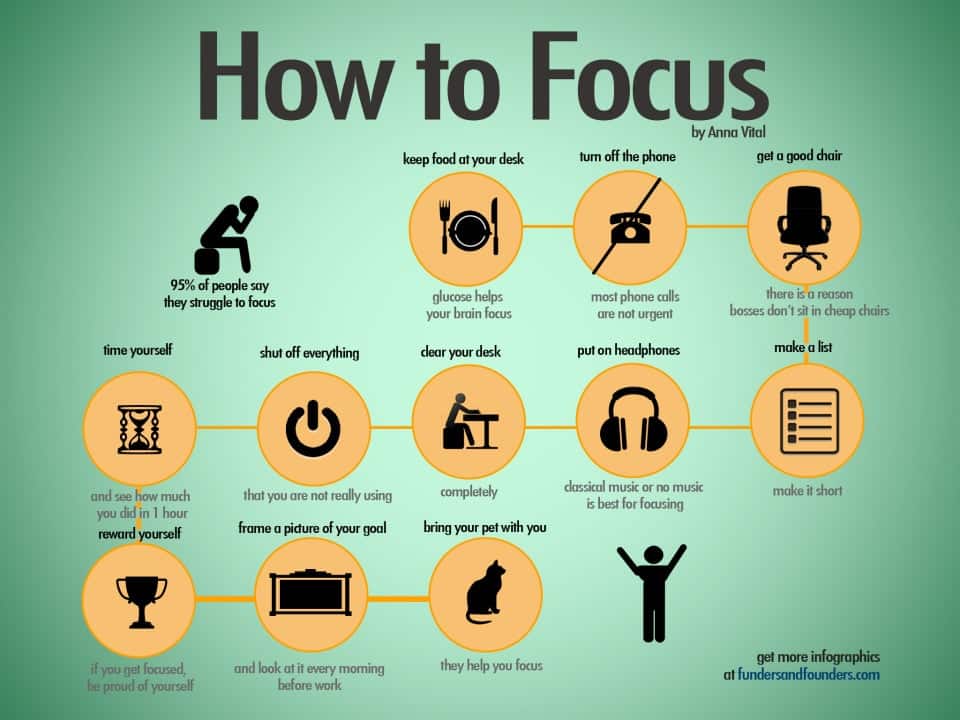 How To Use Microlearning To Hack Your Brain