Everything About Banned Books In The US

Books are for everyone… or are they? Various books have been banned for decades, and even still today. Do you know how the US is doing on that front?

Although banned books have existed since their first creation, most people think it’s a thing of the past. Well, sorry to burst your bubble, but that’s not so true. Books are still banned nowadays, even in the US. This is still an issue we’re dealing with and because of it, the last week of September is “Banned Books week”.

Highlighting the value of open access to information, Banned Book Week was first held in 1982 in response to the sudden increase of banned books in libraries, schools, and colleges. In 2018, top challenged and banned books include a myriad of young adult and children’s books that touch on topics like LGBTQI+ characters, teen suicide, profanity, drinking, and even different religious points of view.

Luckily, sometimes the ban just makes these books more powerful. For example, Albert Einstein’s “Essays in Humanism” were prohibited because of their views on the UN, socialism, and pacifism. Other famous fictions that were at some point banned or challenged are The Werewolf of Paris by Guy Endore, From Here to Eternity by James Jones, and The Color Purple by Alice Walker. Other surprises? The Bible, the Communist Manifesto and even Adventures of Huckleberry Finn.

Want to know more? Here are some stats on banned books in the US. 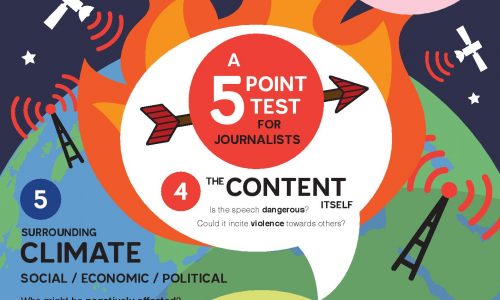 Is That Opinion Hate Speech? Here’s A Checklist To Find Out 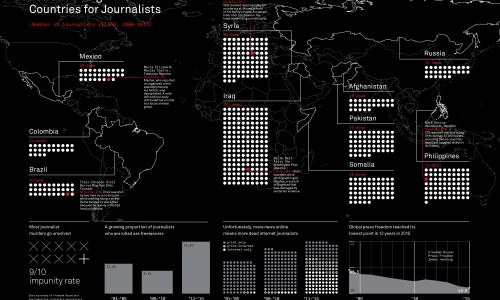 These Are The 10 Most Dangerous Countries for Journalists 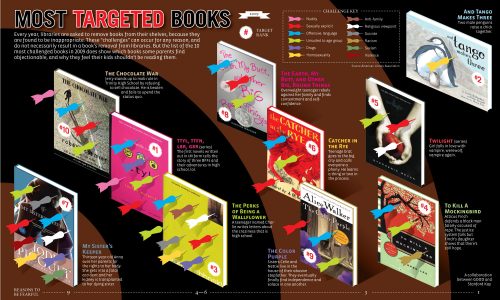