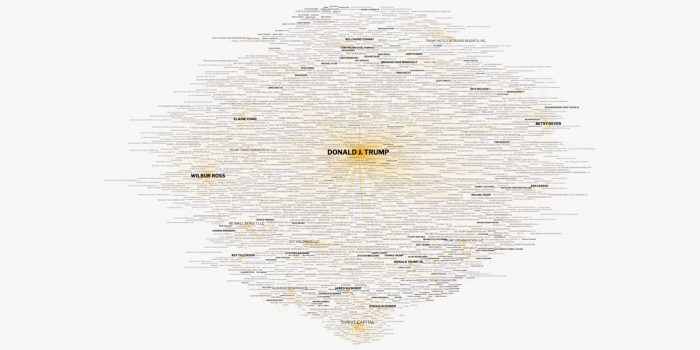 The TrumpWorld investigation is an immense collection of data from news reports and public records that initially tied 1,500 people and corporations to Trump and his businesses. Following the original BuzzFeed research, readers then made their mark, adding an additional 700 associations to the total number.

What makes this intriguing?  No American president has taken the oval office with a bigger network of businesses, investments, and corporate connections like those accumulated by Donald Trump.

Typically, politicians in high office divest of holdings or place assets in a “blind trust”, to avoid conflicts of interest.  Under a blind trust, a politician usually sells assets and appoints an independent trustee with no family ties to invest the proceeds.  They are not supposed to have any knowledge of where those assets are even invested.  Previous presidents like President Reagan, both Bushes, Clinton, and Obama all utilized blind trusts.

Trump ultimately decided to pass on the management of his company to his two sons. Last March, Eric Trump, who now runs the Trump business along with his brother Donald Trump, Jr., told Forbes that he would update his father “probably quarterly” on matters such as “bottom line, profitability reports, and stuff like that.”

Right now it’s neither popular to be a Republican or Democrat, so we’ll leave it at that.  But if you’re trying to untangle the web of Trump relationships, you can investigate Kim Albrecht’s interactive map. 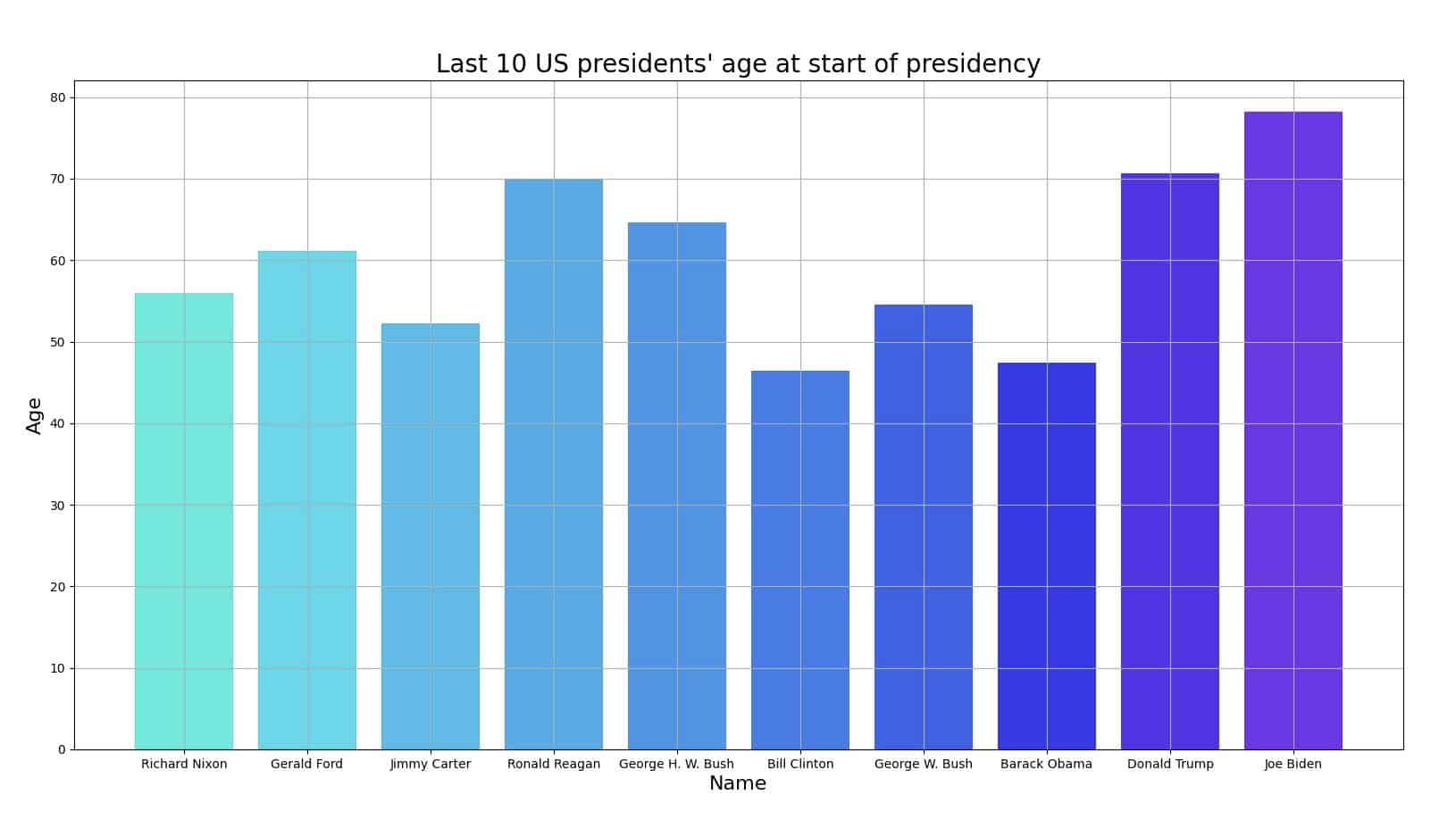 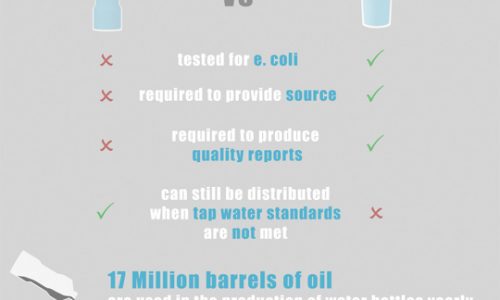 Why Bottled Water Is Actually Terrible 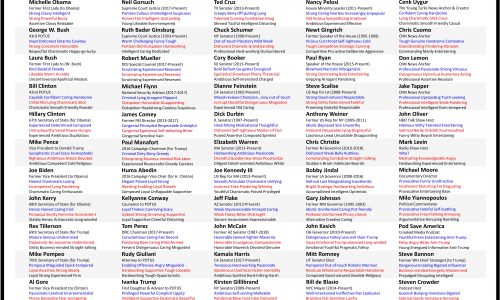 100 American Political Players And How We React To Them 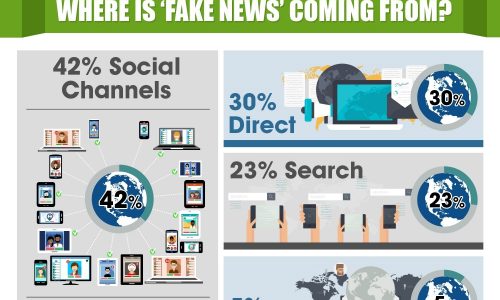 The Numbers Behind Fake News 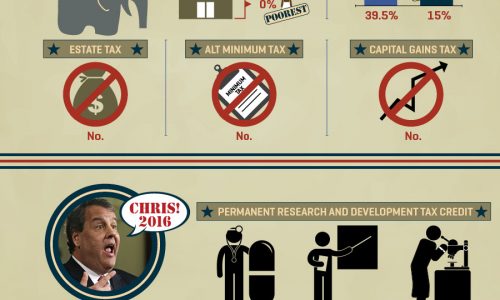